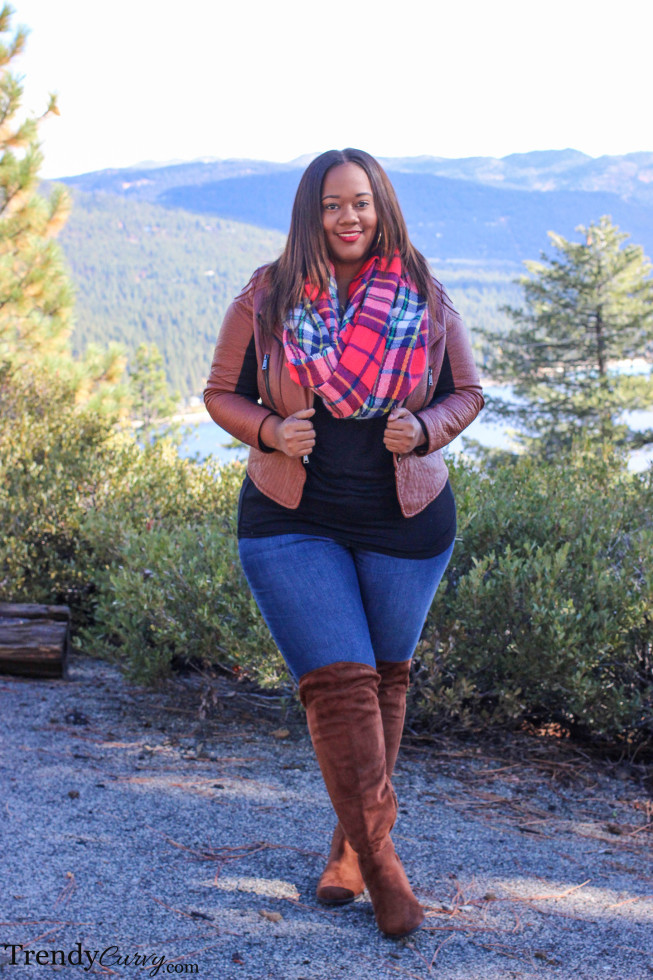 A couple of weekends ago, I went on a little getaway to the beautiful Lake Tahoe. For those of you that unfamiliar with Lake Tahoe, it is the largest freshwater lake in the Sierra Nevada and the largest alpine lake in North America. In other words, it’s huge! It straddles the border of California and Nevada so much so that even in one day I went from state to state several times. I was in search of a much needed break from the hustle and bustle of Los Angeles city life and to be in the presence of serene nature. Many of you have asked about the details of my trip so here’s the low down. 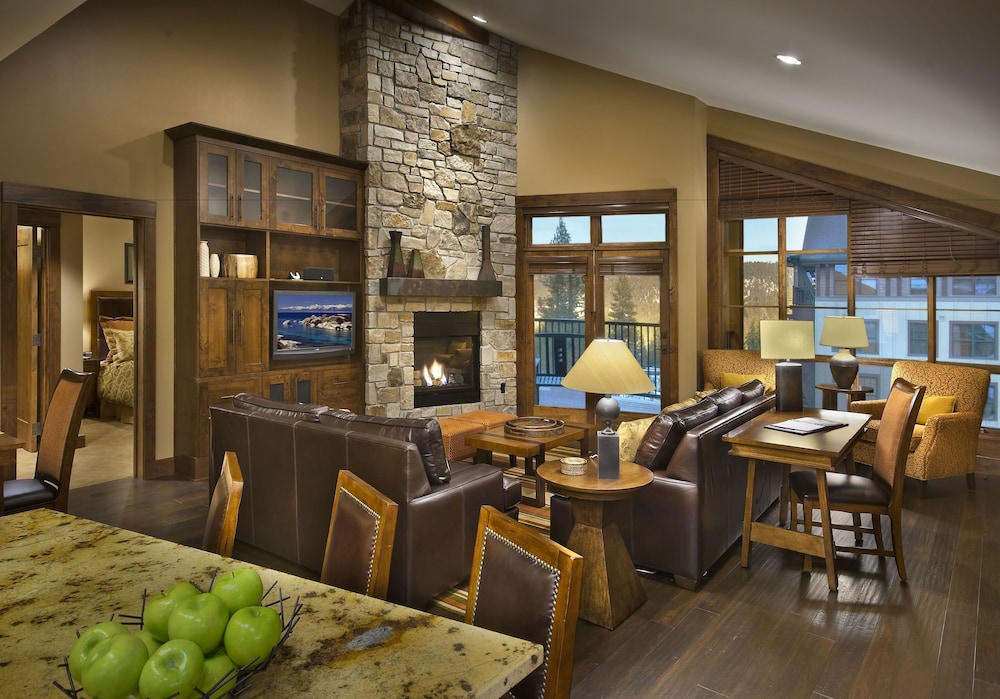 I stayed at the picturesque Northstar Lodge by Welk Resort in Truckee which is the neighboring city to Lake Tahoe. I did a room tour on Instagram and Snapchat so that you can all see the massive layout of the rooms at this lodge. I went with friends so we opted for the 3 bedroom lodge that was fit with 2 fireplaces and 3 bathrooms. It was immaculate!

Our resort was located at the north end of the lake. Since I was really in search of relaxation and nature, we decided to drive about 75% of the way to the south end, stopping at landmarks along the way. The lake is so big that driving from where we were at in the north to the southernmost point that we stopped at before turning around (which isn’t even the most southern point) takes about an hour. So there was plenty to see along the way as you drive along the lake’s coast.

Our first stop was called Crystal Bay Lookout. It had the most breathtaking views that I think I have probably ever seen. It is a bit of a hike to get to the top (about a mile or so) and trust me I thought about stopping along the way but it was so worth it! 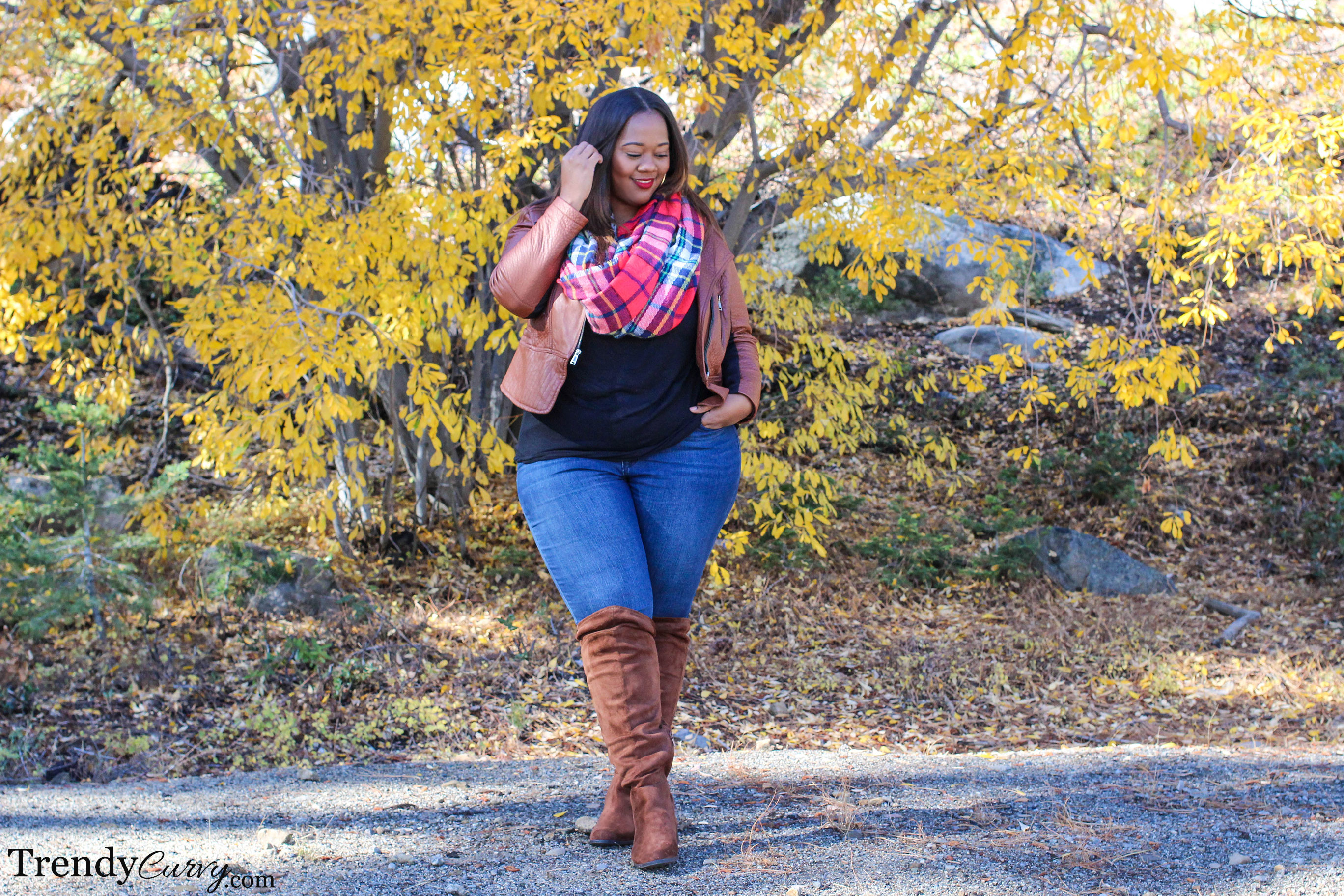 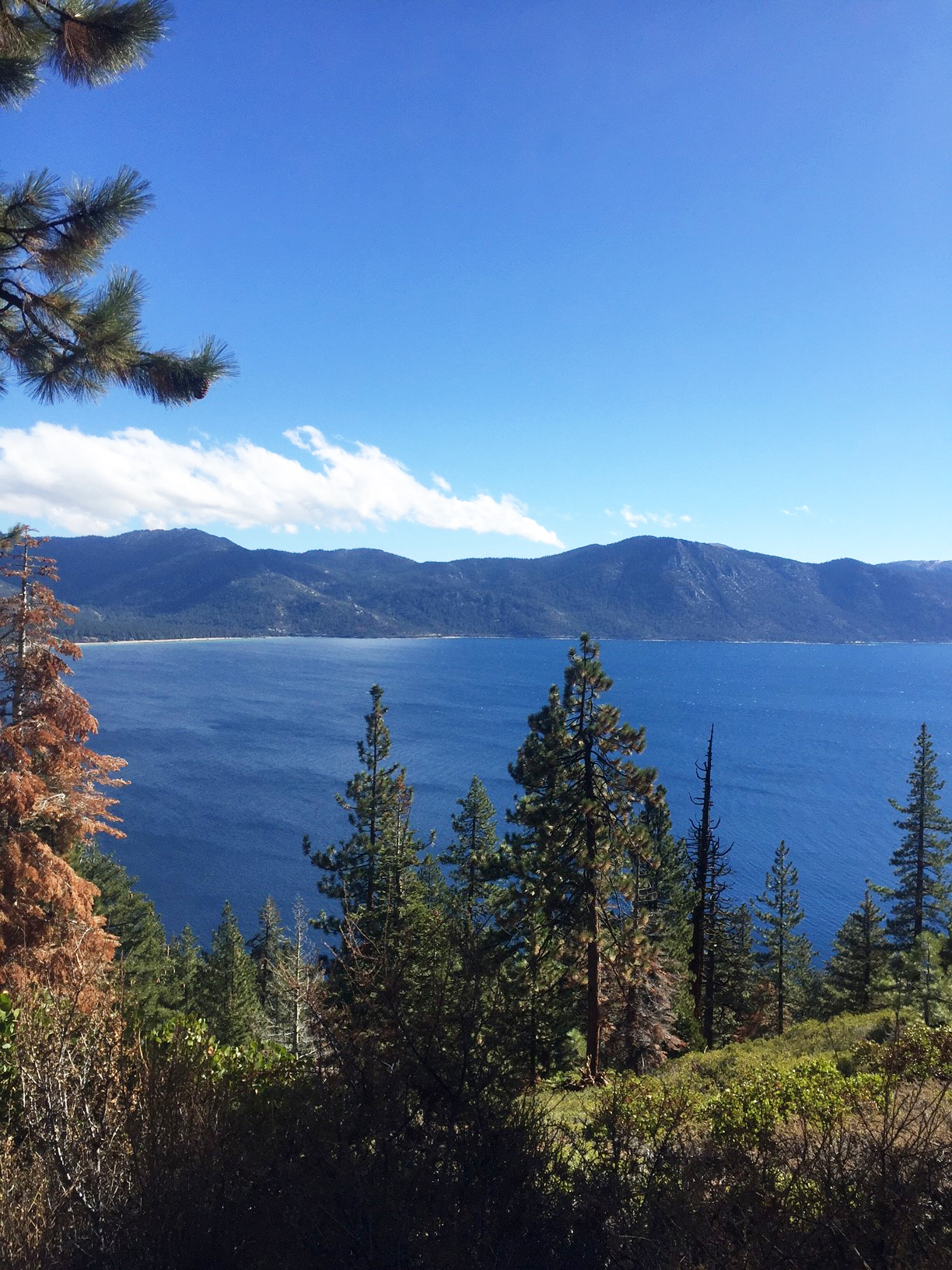 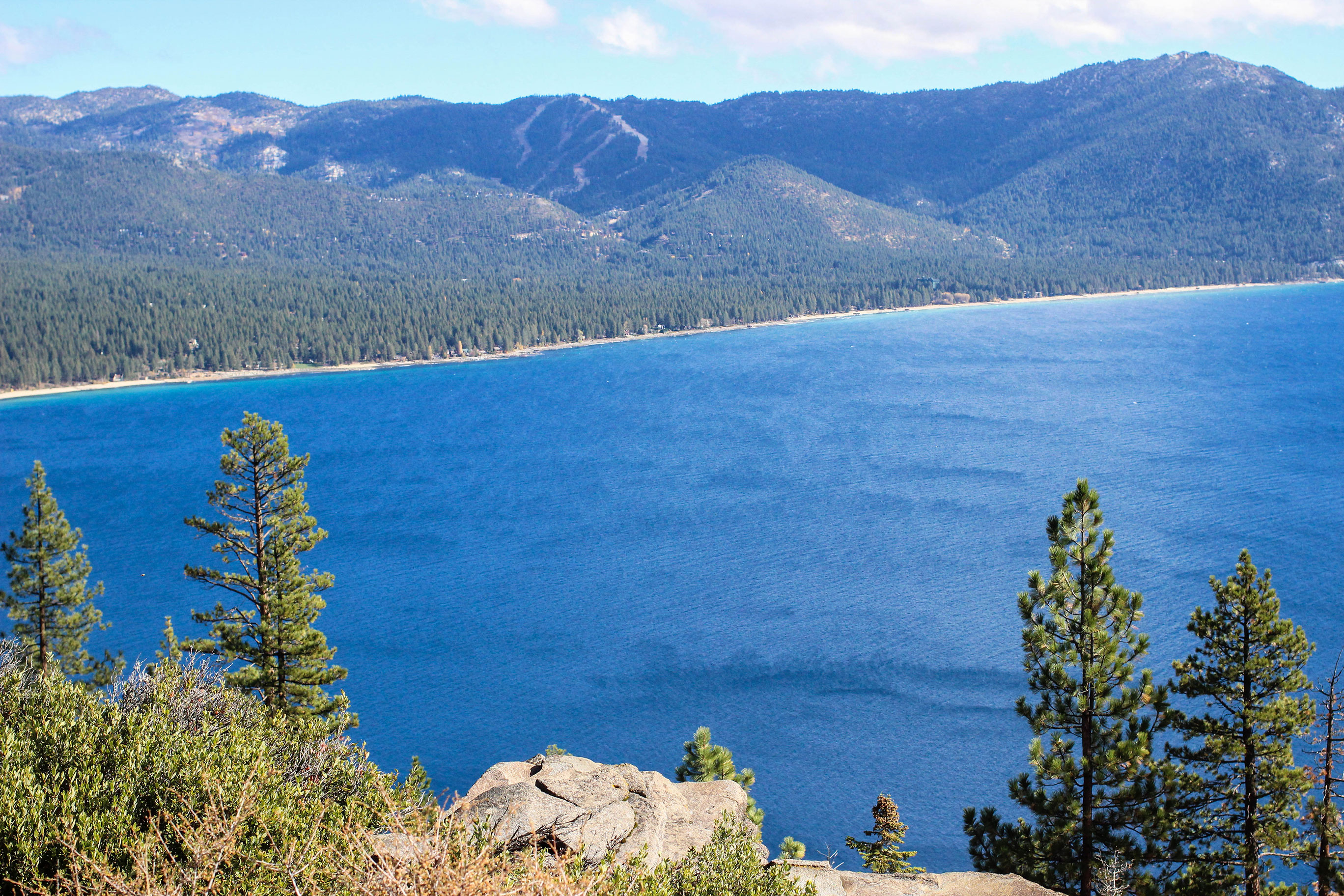 After coming back down the hill, we stopped at King’s Beach where you can see just how crystal clear the water actually is. Then after stopping in town and grabbing a bite to eat, we found this waterfall of the side of the road on our way to Emerald Bay Lookout. It was so beautiful! It’s something about being in the presence of nature that just bring me peace. 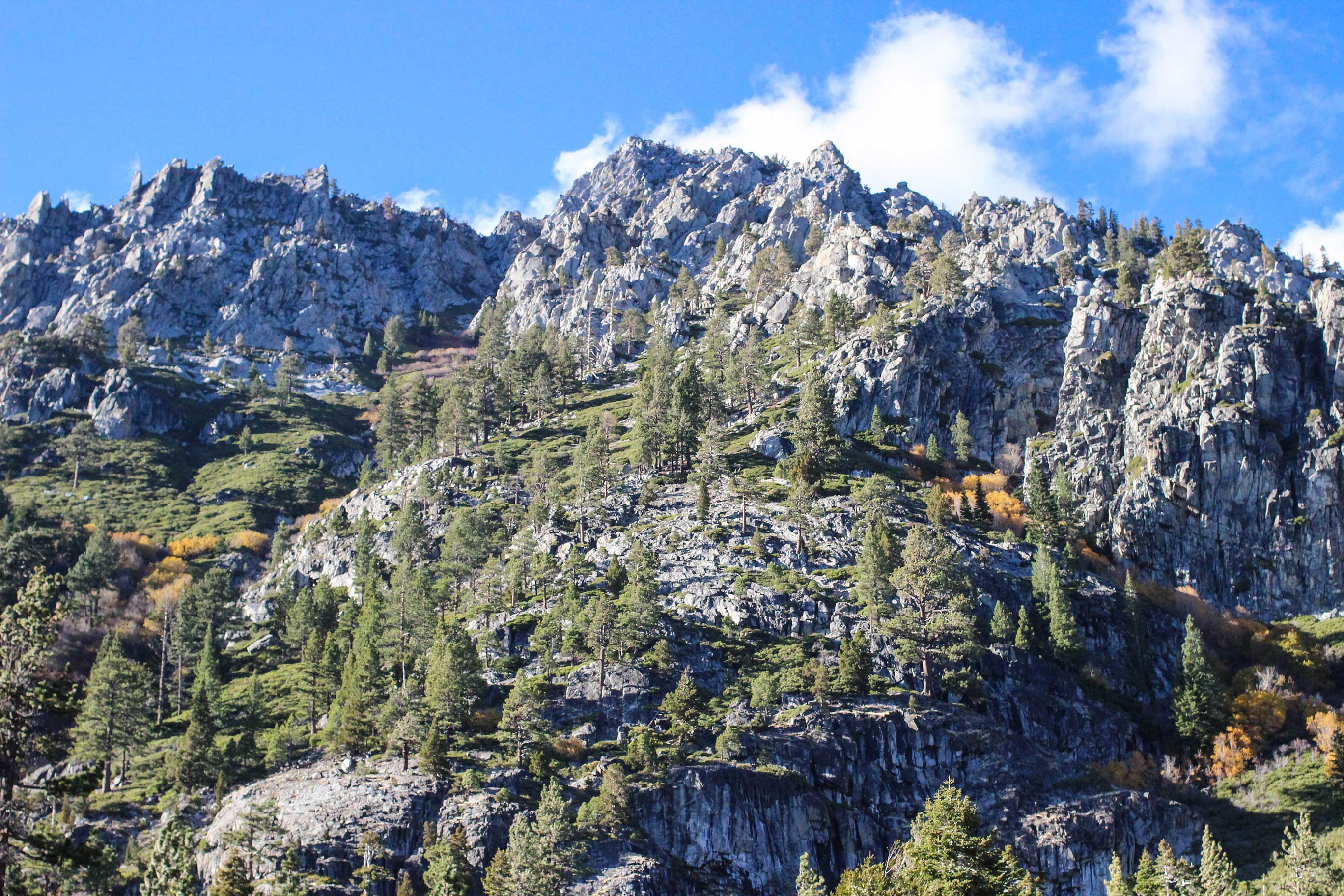 So that was my trip! Pretty uneventful and quick but a great weekend escape.